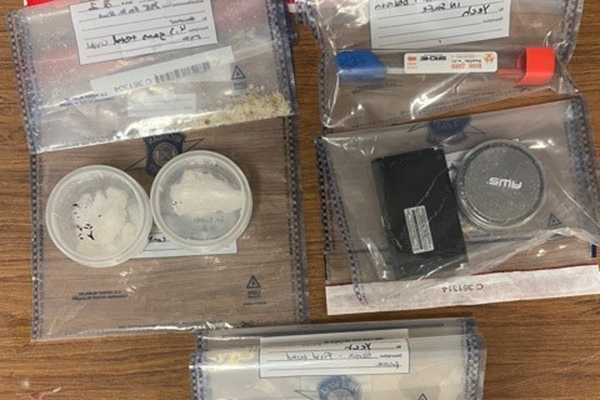 NILES — Two parolees were arrested in Niles and Buchanan Tuesday as the result of search warrants related to a narcotics investigation, according to the Southwest Enforcement Team West Office.

In Niles, detectives recovered approximately 1.5 grams of  heroin, over a quarter of crystal meth, a nine-millimeter pistol, an AK-47 rifle, an additional magazine and ammunition. In Buchanan, detectives found evidence of previously conducted controlled purchases. Prior to executing the search warrants, detectives had already seized 4.2 grams of heroin and 18 grams of crystal meth from the same suspects.

A 37-year-old Niles man and a 43-year-old Buchanan man — both currently on parole — were arrested on parole detainers while the Berrien County Prosecutor’s Office reviews new felony drug and weapons charges against both men. Their names have not been released.

CASSOPOLIS — Dalia Awshana has always known her horse, Jimmy, was made for jumping. When the now 19-year-old first brought... read more