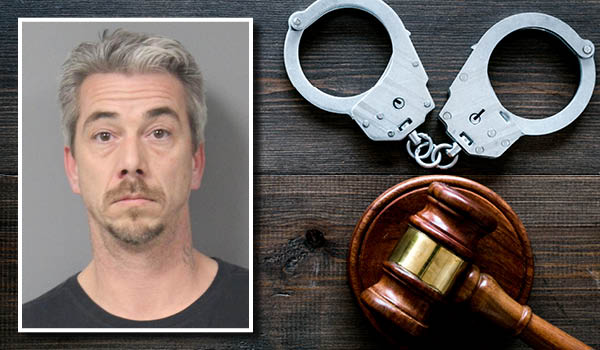 In Berrien County Court Monday, a man was sentenced to jail and probation for assault-related charges.

Jacob Wayne Hunt, of Regent Street in Niles, pleaded guilty to attempted assault with intent to strangle and was sentenced to three years’ probation, 120 days in jail with credit for two days served, 90 days tether and $658 in fines and costs.

The incident occurred Feb. 18 in Niles when he assaulted and threatened a woman. Police reports indicated that he had a weapon and pointed it at the victim.

“There’s no excuse for my actions on that day,” Hunt said. “I will pay for them the rest of my life. There’s no going back, I hope someday [the victim] will find it in her heart to forgive me.”

Judge Schrock said Hunt’s description of the incident indicated that the victim started slapping and scratching her and that he pushed her away and left.

“You actually put hands on her and choked her,” he said. “There was corroborative information that you had a weapon and pointed it at her. Police reported they had a recording where you said you would set her on fire and pour gasoline on her.”

“I think your behavior requires monitoring for the maximum amount of time we can,” the judge added. “I have to make sure everyone is safe given the nature of this offense … This was exceptionally aggressive behavior. There was considerable fear instilled in the victim by your actions. This incident could have supported an assault with a dangerous weapon charge or an assault with intent to murder charge.”

NILES — Southwest Enforcement Team detectives and agents with the Drug Enforcement Administration have concluded a joint investigation of an... read more