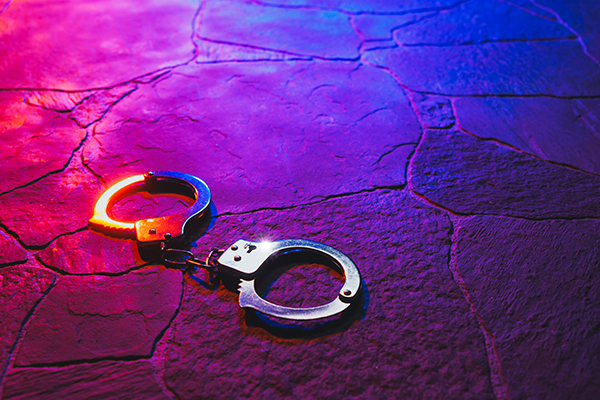 The Cass County Drug Enforcement Team announced that on Thursday, detectives served a search warrant on an address in the 52000 block of Twin Lakeview Drive in Wayne Township on suspicion that the selling and use of illegal drugs were taking place.

The suspects’ names are being withheld pending arraignment on the charges. Cass County Felony Detectives assisted at the scene. The investigation is still on going at this time.