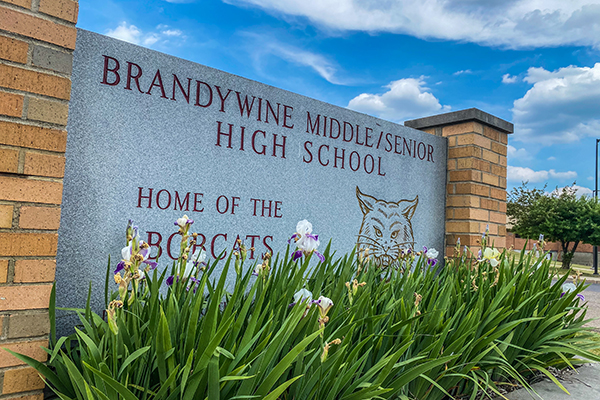 NILES TWP. — Brandywine High School could have a school resource officer on campus this fall if Brandywine officials can reach an agreement with Niles Township and Berrien County Sheriff’s Department officials.

Niles school board member Dana Daniels was in the audience and reported that the 70-30 arrangement was similar to the one the Niles school district has with the Niles City police.

Ringler said the school resource officer position would cost a total of $135,000 including all benefits. While Township Clerk Terry Eull suggested seeing if federal grant funds would cover the township’s share of the costs, Ringler said the township has enough in reserves to cover its share for four to six years.

He told board members that he will bring the matter up for discussion and a possible vote at the board’s next meeting in August. He noted that Weimer indicated that she wants to have the school resource officer in place by the start of the school year.

Sheriff’s department officials reported in June that the lack of more officers in the township leaves existing officers overworked and leads to long response times as well as dangerous situations where officers can be left without backup. Adding five officers which would cost the township $830,000.

Ringler said Monday that while the township could cover its share of the costs for the Brandywine school resource center, hiring more officers like the sheriff’s department requested would require an additional millage.

The township’s current police millage is for one mill and will be up for renewal in 2022. He said the one mill levy raises around $400,000 annually with the township subsidizing the rest of the cost from its general fund.

‘Return to normal’: Brandywine will not require vaccinations, face coverings unless mandated by local or state agency

NILES — As Berrien County students and teachers return to school next month, they can expect to do so without... read more