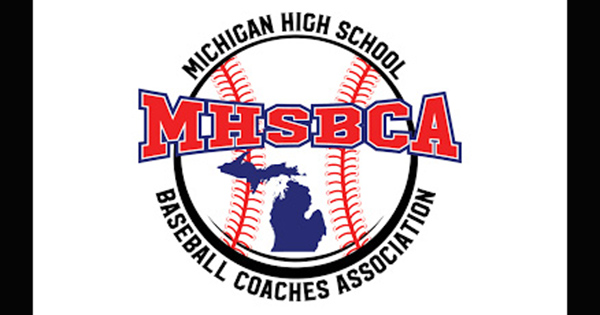 EDWARDSBURG — Junior Connor Ostrander, of Edwardsburg, and Lakeshore Coach Mark Nate were both selected by the Michigan High School Baseball Coaches Association for its Dream Team, which was released recently.

It was Lakeshore’s third trip to the finals in four seasons.

Coach of the Year

Adjustment made to pre-pitch sequence in high school baseball

INDIANAPOLIS, Ind. — High school baseball pitchers who do not receive signals from the catcher must now simulate taking a... read more