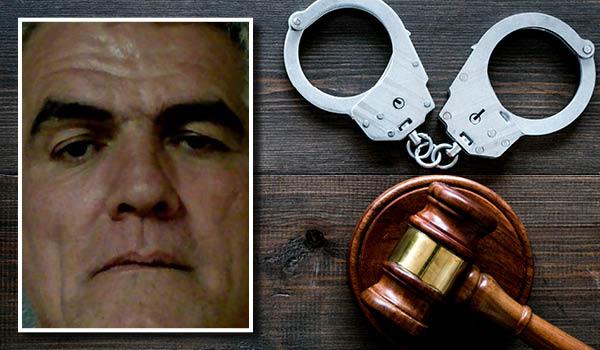 CASSOPOLIS — A Dowagiac man is heading to prison after being sentenced Friday in Cass County Court.

JB Nunley Jr., 56, of Dowagiac, pleaded guilty to third-degree home invasion and was sentenced to two years six months to seven years, six months in prison. He has credit for no time served as he was on parole at the time of the incident. He must pay $2,048 in fines and costs.

The incident occurred April 5 at a home on Lakeshore Drive in Wayne Township. Police responded when a residential alarm went off and found Nunley inside the home.

Judge Herman noted that Nunley had been released from prison in 2020 after serving 14 years in prison. He also had served previous terms in prison for other crimes.

“You should be smart enough after spending 24 years behind bars to figure out you’re not a very good burglar and find another line of work,” the judge said. “You’ve spent 24 of the last 34 years in prison and for what.  They say you can’t teach an old dog new tricks but I will say stay out of people’s homes or you will keep going back to prison.”

CASSOPOLIS – A Cassopolis man with a past criminal record was one of three area residents sentenced to prison Friday... read more