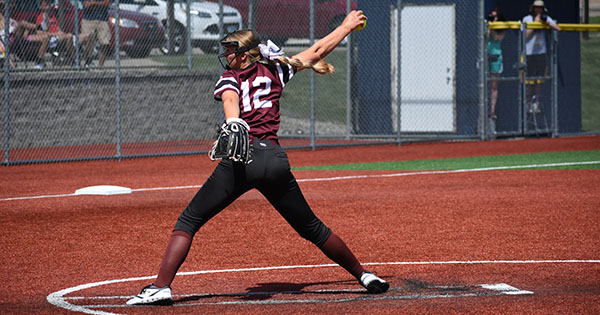 All three were first-team selections. Lozmack, a senior, was named as a pitcher, while Herman, a freshman, was selected at the shortstop position. Rauch, a senior, was picked as an outfielder.

Edwardsburg’s Alyssa Gearhart, a senior, was an honorable mention selection in Division 2.

Lozmack was 23-3 in the circle for the Bucks, who reached the Division 3 state championship game before falling to No. 4-ranked Richmond 2-1. She had an ERA of 1.00 with 256 strikeouts in 153 and two-third innings of work. 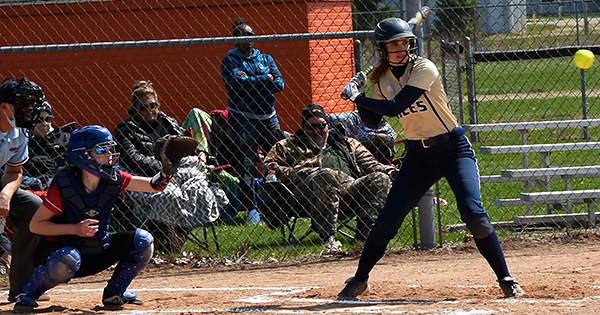 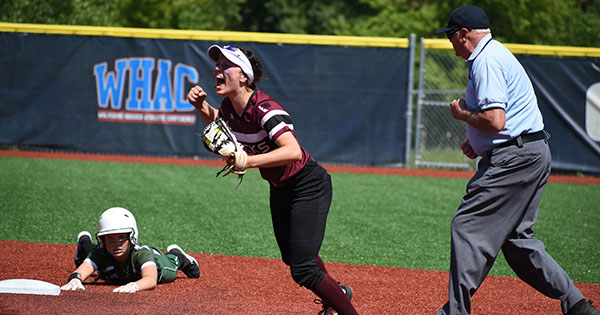