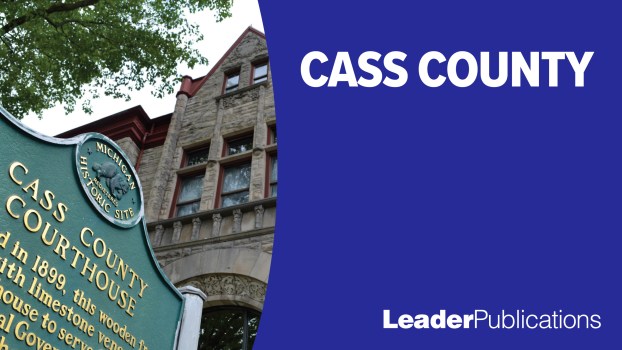 “Even during the pandemic, Michigan’s problem-solving courts have continued connecting with participants and delivering needed services to solve problems and save lives,” said Justice Clement, who serves as liaison to PSCs. “This new data reinforces the amazing work being conducted in these courts to give people who are struggling a second chance, to strengthen families, and to safeguard communities across the state.”