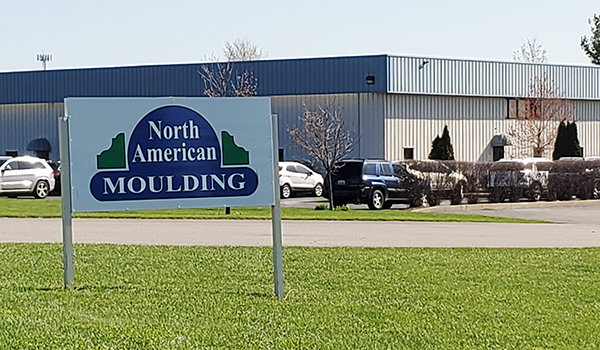 EDWARDSBURG — Employees have returned to work after police responded to a bomb threat Wednesday morning at an Edwardsburg factory.

According to Ontwa Township/Edwardsburg Police Chief Doug Westrick, units were called to the scene of North American Moulding in Edwardsburg around 9 a.m. Wednesday on reports of a possible bomb threat made by a former employee. All occupants of the building were evacuated, and by 12:30 p.m. the Berrien County Bomb Squad cleared the building. At that time, workers were able to return to the building.

Westrick said no explosive device was found in the building.

“We just [had] to make sure it’s safe,” Westrick said. “Employees, as they were leaving, didn’t see anything unusual, but we [cleared] the building for their safety.”

Now, Westrick said police would be following up on leads and investigating potential suspects. All evidence and information gleaned in the investigation will be forwarded to the Cass County Prosecutor’s Office for review.

This is a developing story. Leaderpub.com will be updated as more information becomes available.

CASSOPOLIS — Tuesday morning, a line of cars snaked through a parking lot in downtown Cassopolis and trailed into State... read more