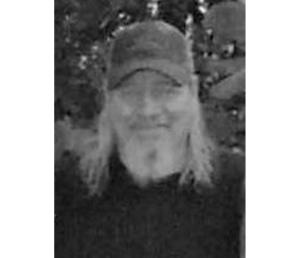 He was born on Nov. 4, 1960, in Buchanan, to John and Sue Ann (Ketchum) Wreggleworth. Robert has worked several different jobs throughout his lifetime. The one he was best at was an all-around handyman. He could fix anything; he enjoyed just tinkering with “stuff.” During his younger years, you would often find him hunting or fishing.

In keeping with his wishes, cremation has taken place. His family is planning on hosting a celebration of his life, later in the spring.