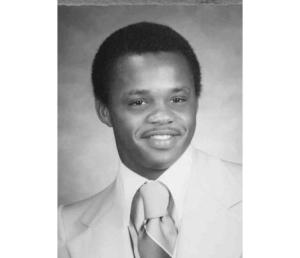 His life began March 13, 1959, in Niles, one of nine children born to Bretho and Vera Danzy.

Stephen had multiple nicknames; Who Dat, Hollywood, Out, and Crook. He was a son cut from the cloth of his father. He was willing to help others, tinkered around, and did many odd jobs. He was a handy man for many. He also served in the military. Stephen was loved by all who knew him.

He was preceded in death by his parents and one daughter, Joanie Danzy; one sister, Kluadell Williams Scisco.

Stephen will be laid to rest beside his parents in Chain Lake Cemetery in Calvin Township.

Arrangements have been entrusted to Connelly Chapel Wagner Family Funerals, Cassopolis. Please share a memory or a message online: wagnercares.com.