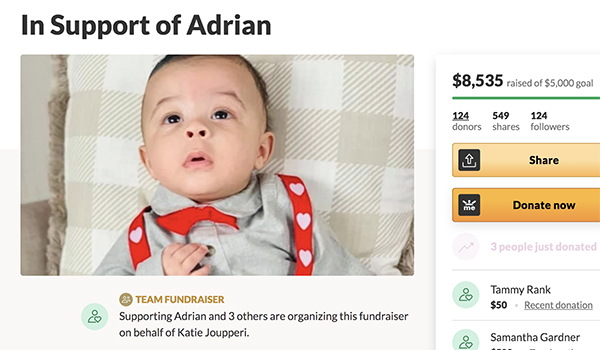 CASSOPOLIS — A Cassopolis woman has been charged with felony child abuse after allegedly hospitalizing a child in her care.

Resanovich was also charged with a misdemeanor for allegedly running a family childcare home without a license.

If convicted of second-degree child abuse, Resanovich could face up to 10 years in prison.

The incident occurred on Feb. 11.

According to social media posts by the child’s parents, Katie Joupperi and Antwan Ensley, the child was airlifted to a hospital in Grand Rapids following the alleged incident, where he stayed for 12 days, seven of which were spent on a breathing machine in the intensive care unit. The posts claim the child sustained skull fractures, which caused him to have seizures, as well as bruising and other injuries. The parents said the child now has permanent brain damage and will require a long, high-risk recovery.

A GoFundMe page set up in the child’s name has raised more than $8,500 for medical expenses.

NILES — For the first time in school history, Brandywine will be hosting the Division 3 Regional Bowling Tournament this... read more