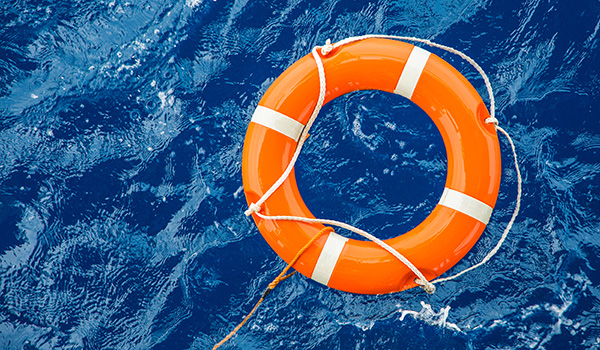 MARCELLUS TOWNSHIP – A Cassopolis man has been rescued after falling through the ice into Saddlebag Lake.

Cass County Sheriff Richard Behnke reported that at 2:45 p.m. on Sunday, the Cass County Sheriff’s Department was called to investigate a man who had fallen through the ice on Saddlebag Lake in Marcellus Township.

Behnke reported when deputies arrived, Ronald First, 58, of Cassopolis, was in the water, holding onto the ice and could not get out.

The sheriff’s office, along with the Marcellus Fire Department, put on recuse gear and went onto the ice to save First.

According to Behnke, the rescue team was able to successfully pull First from the water and move him to the shore. First was evaluated by ambulance personnel and was not transported to a hospital.

The 911 caller, Thomas First, 28, of Dowagiac, was at the scene and had also been out on the ice. Thomas fell through the ice, but was able to pull himself out of the water and back onto the ice.

Alcohol and drugs were not a factor in the incident.

CASSOPOLIS — New construction in Cassopolis has not gone unnoticed, evidenced by a recent award from the American Institute of... read more