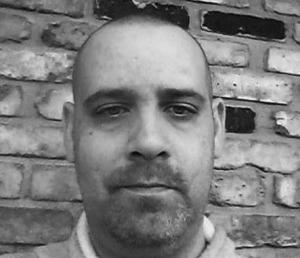 Hoven Funeral Home is in charge of the arrangements.

In lieu of flowers, please donate to your favorite charity.