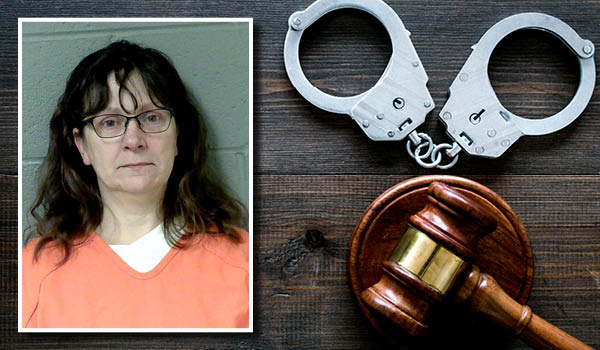 CASSOPOLIS — A Three Rivers woman was ordered to pay back $273,000 in restitution for taking money away from her disabled son Friday in Cass County Court.

The embezzlement occurred between 2012 and 2019 at a location in Cass County. Spicer was appointed guardian of her son after he received serious injuries in a car accident and took money meant for him for her own use. Her past record includes convictions for forgery and welfare fraud.

“My intention was not to steal my son’s money,” Spicer said. “My intention now is to put that money back. I realize that five years’ probation is not enough time to pay it all back, but I’m willing to pay it back after that. I feel horrible, I can’t fix it overnight. I ask for an opportunity to pay it back.”

Judge Herman agreed to the probation term as Spicer is employed and can start paying restitution.

“You need to realize that if you violate probation in any way and back before the court, the prosecutor is going to recommend prison and the court will impose prison,” he said. “That’s not a threat. That’s where you’re headed. Either make payments or go to prison.”

DOWAGIAC — The arrival of COVID-19 vaccines has ushered in a wave of hope throughout the world, but questions still... read more