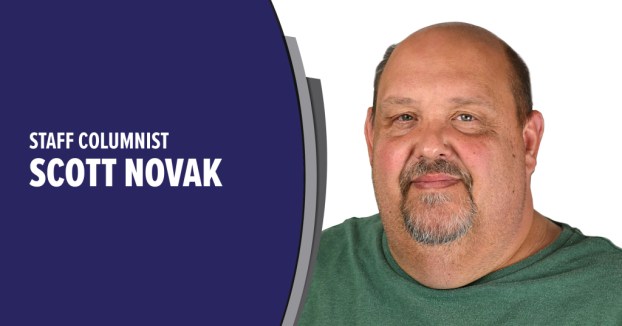 When the Detroit Lions interviewed candidates for its head coaching vacancy, there was one thing fans could count on like death and taxes.

Officials would screw it up by choosing the wrong candidate.

Instead of picking someone with serious head coaching experience, or at least coordinator experience, the Fords selected Campbell, whose team was just eliminated by Tampa Bay. Why do the Lions pick coaches from teams that just lost their final game of the season? Matt Patricia’s Patriot defense had just given up the most points it had allowed in the playoffs when he was hired. We all know how that worked out.

Campbell’s head coaching experience consists of being Miami’s interim head coach in 2015. He went 5-7 with the Dolphins. Not exactly the kind of resume that makes me jump up and down with excitement. He has been with the Saints since 2016.

At least he has played in the National Football League. I can only hope that that will make him a player’s coach. He was drafted by the Giants in 1999 and spent four years with New York, where he played tight end. He started four games for the Giants in 2000 and appeared in Super Bowl XXXV.

He signed with the Dallas Cowboys in 2003 and spent three seasons before signing as a free agent with the Lions. He played 19 games over three seasons in Detroit, starting 11 games in 2006.

I just do not get it. The Ford family promised us the search for a new coach and general manager would land the team an experienced person with a track record of building and coaching a winner. Campbell, as well as Brad Holmes, whose official title with director of college scouting are supposed to fit that bill? Do you call that experience?

Not that long ago, Holmes was an intern with the Rams. Just because he ran their drafts for the past few seasons does not make him an experienced candidate for the GM spot. He did not make the final decisions on players or personnel.

I am used to the Lions screwing up their coaching and general manager selections. I have become accustomed to them screwing up the draft. But never in my wildest dreams did I believe they would go this far off the tracks. There is no way this combination is going to bring the Lions a consistent playoff contender.

Before you diehard Detroit fans start to jump on my case about not giving them a chance, I am sick and tired of giving everyone a chance. I want results. I demand results, and so should every other Lions fan, who shells out their hard-earned money to attend games. Think about how much money you have wasted over the years going to their games. You have to sit there and watch them stink up the building while the Ford family is raking in the money.

That is why I wish the NFL was able to step in and stop the con job they have perpetrated over the years on the people of Detroit. Lions fans are loyal, and they deserve better. I am afraid another generation of fans will have come and gone without seeing the team contend for a championship, let alone win one.

I would love to be wrong. I would love to have to eat my words. But 10 months from now when the Lions are nowhere near the top of the NFC Central standings, and they have wasted another year of their top players’ careers, I will be back to remind you that I told you so.

Scott Novak is sports editor for Leader Publications. he can be reached at scott.novak@leaderpub.com.

NOTRE DAME, Ind. — The Notre Dame women’s basketball has won four of its last five and continue to add to... read more