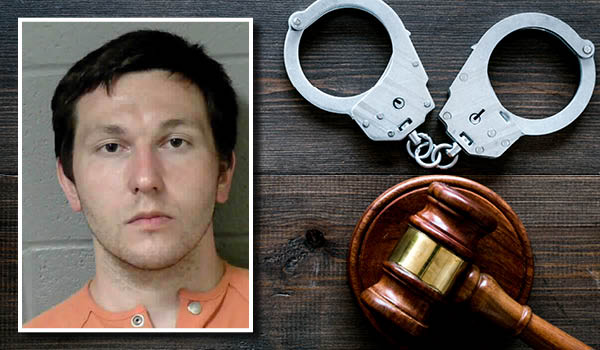 CASSOPOLIS — Friday, an Elkhart man was sentenced to jail for possession of methamphetamines.

Trevor Benard Niedert, 29, of Elkhart, pleaded guilty to possession of meth and was sentenced to 365 days in jail with credit for 165 days served. He must pay $1,148 in fines and costs.

The incident occurred July 27, 2020, on U.S. 12 in Edwardsburg after Niedert fled police in Indiana. Niedert also faces charges in Elkhart County. He has previous criminal convictions in Iowa, Indiana and Nevada.

As I have sat and watched the events of the past few days unfold, I have found myself searching my... read more