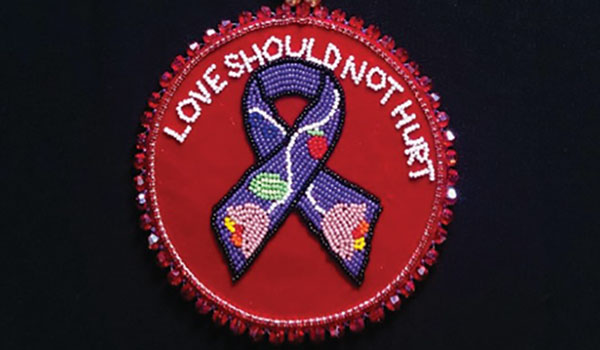 Domestic violence affects millions of people including both women and men of every race, religion, culture and status, officials said.  Domestic violence does not just include hitting and punching, it is also a variety of other behaviors including yelling, humiliation, stalking, manipulation, threats and isolation.

Participants of Beading Challenge were asked to complete the following steps:

• Watch a video showing how to bead, which also contains different domestic violence facts and information

• Use a supplied template to create their own ribbon

• Bead their ribbon, then bead or embellish the background

Winners are as follows:

In observance of “Respect for Law Day,” Noon Optimists of Niles, in May 1973, presented Mrs. Steven DeVries with a... read more