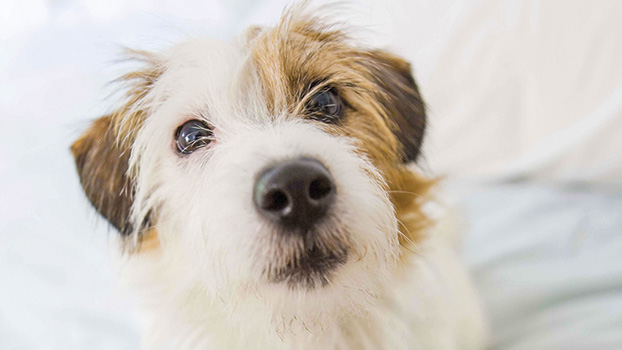 BENTON HARBOR — This month, nearly two dozen animals in Berrien County found a new home thanks to a partnership between a regional business and county agency.

Originally planned as a one-day adoption event, Honor’s Adoption Day was adjusted to three days to limit the number of people entering the building to allow the team to abide by all COVID-19 guidelines. During the three-day event, Honor covered the adoption fees for the 23 adopted animals that went home with their new families.

Helping transition these animals out of the shelter and into a loving home just before the holidays was not only a great success but heartwarming for anyone who had the opportunity to be a part of, said HCU officials.

“The Honor Credit Union event is something Berrien County Animal Control and our community looks forward to every year,” said Director Tiffany Peterson. “Finding forever homes for shelter animals is a passion of ours and a mission that everyone can totally get behind.”

NILES — Eight months into the COVID-19 pandemic, the mental health impact is still difficult to quantify. As the holiday... read more