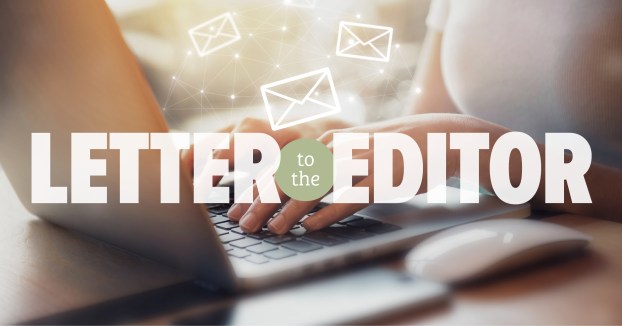 LETTER TO THE EDITOR: Encouraging voters to vote for Biden

We are writing to strongly encourage voters to choose Biden for president on Election Day.  Never before has our country experienced the level of incompetence, deceit and self-dealing as the current president displays. Trump does not get info from detailed, vetted daily briefings of government staff; he watches cable T.V. and tweets. When staff act ethically according to the Constitution, they are fired and vilified.

How many inspector generals has he had fired to stop their investigations of illegal behavior? The ethics watchdog group CREW has declared Trump the most corrupt president ever, including funneling more than $100 million federal money to his own business and properties by taking weekly vacations there. But what’s worse, money is forked over to Trump businesses by special interest groups, big donors and even foreign governments by payments to these properties.

Trump has stripped EPA protection of clean water and air and is now selling off public lands.    He has begun an all-out assault on a fair election: delaying USPO service, assaulting the validity of mail in ballots and using government property and people to campaign. The 200,000 plus deaths from COVID-19 are a direct result of his hiding the problem and failing to provide an appropriate national response. To this day he continues to promote large rallies with no masks or social distancing.

According to Trump, he’s doing great because the majority of deaths are in blue states.  We’ve just learned how he torpedoed a chance for much needed prescription drug reform because he insisted on Trump cash cards for seniors (can we say “buying votes”).

The message from Trump has been openly racist and divisive. Biden has a proven, ethical track record in politics, working with both parties and is ready to lead our country out of this quagmire.

This election counts. Do we want a democracy representing all Americans or a plutocracy, which is controlled by the wealthy?

LETTER TO THE EDITOR: Join in voting for VandenHeede for State Representative

The framers of the City of Niles government and later the Niles Charter Commission were infinitely wise in their application... read more