Jerry Dean Stockwell, 74, of Dowagiac, passed away on Friday, May 15, 2020, at Ascension Borgess Hospital, in Dowagiac. 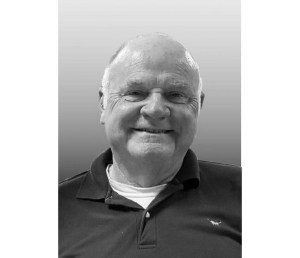 After graduating from Dowagiac Central, he went on to serve in the U.S. Army from 1968 to 1970. When he returned home, he worked in the movie theater industry for many years. He then went on to work for the Pizza Hut Corporation, retiring after 32 years. He could fix anything and loved to cook Sunday dinner every week.

He was preceded in death by his parents; brother, Ralph Stockwell; and sister, Rose Smith.

In keeping with his wishes cremation has taken place.

Memorial contributions in his memory may be directed to the family or to the donor’s choice.