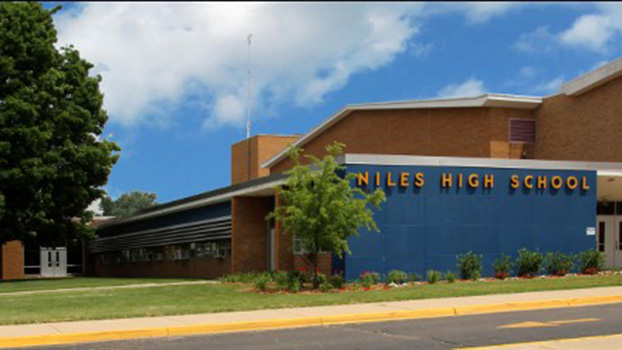 NILES — Even though Michigan Gov. Gretchen Whitmer announced Thursday morning that people in groups of 10 or less could gather, the Niles Athletic Department announced Wednesday that it was canceling its summer sports camps.

According to Niles athletic director Jeff Upton, there was no place to put them, even if the governor ends the “Stay Home, Stay Safe” orders on May 28, although she hinted on Thursday that she might extend them beyond that date.

“Even though the governor says you can get together in groups of less than 10, you would have four or five kids helping a coach. It would be tough to have a camp,” Upton said. “Plus, our facilities are not even open, so you have many things working against summer camps. You just cannot do it.”

In the past, Niles has hosted most of its summer camps during the month of June, usually beginning the final week of school. As there is no clear directive as to when schools can allow people back into the buildings, a decision had to be made.

“You have to scrap all the plans that were in place,” he said. “If we wanted to open the gym, we do not have sanitary guidelines. They are not open. I have coaches that want to lift weights, but they cannot because weight rooms are closed. Even if they opened them up June 15, it would be too late.”