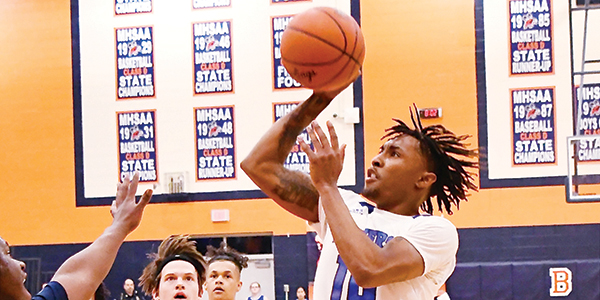 CASSOPOLIS — Southwest 10 Conference runner-up Marcellus led the all-league boys basketball team with a pair of first-team picks, while co-champions Cassopolis and Centreville each had one player selected.

Darrion Gatson, who led southwest Michigan in scoring with an average of 20.2 points per game, was a first-team selection, while sophomore R.J. Drews and Jerry Johnson were second-team picks.

Decatur also had a first-team pick in Ben Cerven. He was the lone Raider named to the team.

One of the age-old objectives of the National Federation of State High School Associations has been to preserve the records,... read more