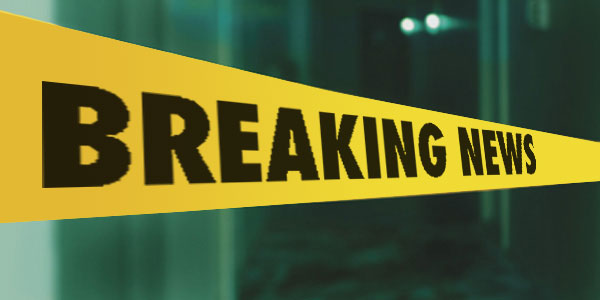 SOUTH BEND — A Niles man is dead following a shooting at Kelly’s Pub in South Bend early Sunday morning.
The shooting occurred at approximately 2:02 a.m. when the South Bend Police Department received a report of shots fired outside of Kelly’s Pub, 1150 Mishawaka Ave., South Bend.
Officers were dispatched to the address and located one male adult victim suffering from an apparent gunshot wound. The victim, identified as Brandon D. Williams, 27, of Niles, was transported to an area hospital, where he was pronounced deceased.
Ten additional gunshot wound victims were identified and treated at area hospitals. As of press time, five patients remained at the hospitals in stable condition. All others have been treated and released.
Per protocol, the St. Joseph County Metro Homicide Unit was activated and is currently handling the investigation.
According to witness accounts and limited video from the area, the parking lots immediately surrounding the pub were congested with cars and a crowd of approximately 75 to 100 individuals at the time of the shooting.
While several witnesses have been interviewed at the St. Joseph County Metro Homicide Unit, the case remains an active and ongoing investigation. Investigators are asking that anyone with information regarding the incident, or anyone there at the time of the shooting, to contact the County Metro Homicide Unit at (574) 235-5009 or Crime Stoppers at 288-STOP.
As of press time, no arrests were made in the case.

CASSOPOLIS – Michigan State Police trooper Jesse Binns has already lost everything including his job and his wife because of... read more